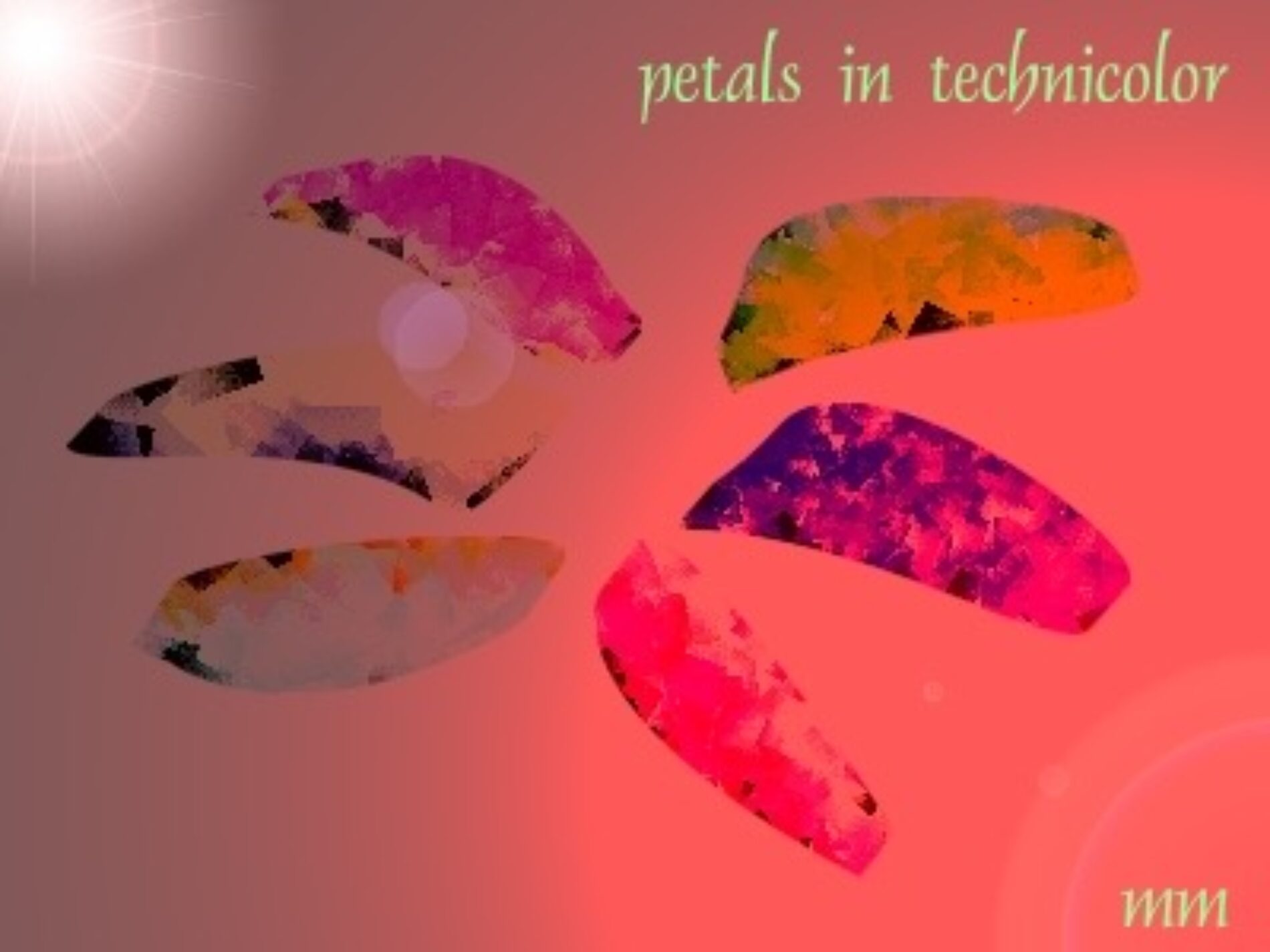 When naked beauty streaks through you, be there for it in your together moment, and nowhere else

What actually went wrong with Walker leading his men?

Walker was neither a Lion nor a Lion cub. He was an adolescent bursting with hormones. He was a Lion in the making. He was already a whimsical Butterfly painting life gay with his iridescent wings, with a wise old Owl soul within his heart of a Cow jailed by an iron Hyena heart guarded by Vultures, courtesy of life.

Walker, was all, and yet, none. He managed to identify with everybody, yet, not totally with anybody, even himself. This multiple personality disorder, which if it could have been transformed into order, would have set everyone free. But Walker was not God, as no one is, but only human, which led to him rushing headlong into disaster, taking others with him, but emerge unscathed, alone, as he finally found God, himself, albeit in a form opposite towards which he had aspired.

Initially, did Walker have a teacher for his mission with its vision? No. Why? Because, a student inclined towards hell doesn’t need a teacher. He was trying to capture what was already within him, freedom, and hence failed. Did Walker finally have a great teacher who set him free from himself? Yes. When two like minds meet, resonance will set them both free. But Walker can be forgiven, for if one leaves oneself, one is nobody, for one cannot be anybody else, then, what would be the purpose of such a one’s life? So, one had better be oneself. Walker was, and eventually, his own path led him to his own freedom. Why did Walker and others suffer? Because, Walker’s and everyone else’s pain was that one’s pain is one’s to bear alone, and it is not at all masochistic to say that through our own suffering lies the only path that leads us to our own bliss. Walker, at the end of, whatever, had understood that listening to and chanting mantras of peace have no significant bearing upon one’s inner peace if one doesn’t block out the outside noise and go inwards towards one’s peace silently calling out to one from within. To live amidst the noise without and be silent within, was the true peace that Walker finally realized. But was it always possible, for all, everywhere, with less than enough money to survive, needing more to barely survive, was a question the lucky Walker would never be able to answer for the unlucky walkers, whose feet bled as they walked on thorny unpaved roads unable to buy the cheapest of slippers, for Walker had left them to fend for themselves, having found his peace.

Walker had realized that neither he nor anyone could reform the world, and that it would have to reform itself, each and every man himself, until the whole started becoming better and better exponentially with time, a positively inclined juggernaut over all of space. He had accepted the fact that the God fallacy would stay and have to stay until each and every man became enlightened, accepted his mortality, and no more being scared of death, still was not galloping towards it with an iron fist crushing the skulls of others for his own pleasure sure that there was no supernatural karma, but only the karma between living beings, which he knew most escaped. Walker was also convinced of something incredible, that, the really enlightened figures in history actually knew the truth about the God fallacy, but had brought in God, religion, and their associated philosophies to tame the brutish man, to empower the poor, weak, and wretched man, so that true evolution could take place, while keeping their enlightenment about this enlightened knowledge a secret. Maybe, actually in all probability, something had really gone wrong with this method, but it was the only way, the path of least resistance towards a better human, until someday, somebody could find a better way. But it would not be Walker. Walker had stopped walking and again started writing. This was his only contribution to true human evolution.